BAYC Sewer Pass Mint Has High Sales of Over $10M 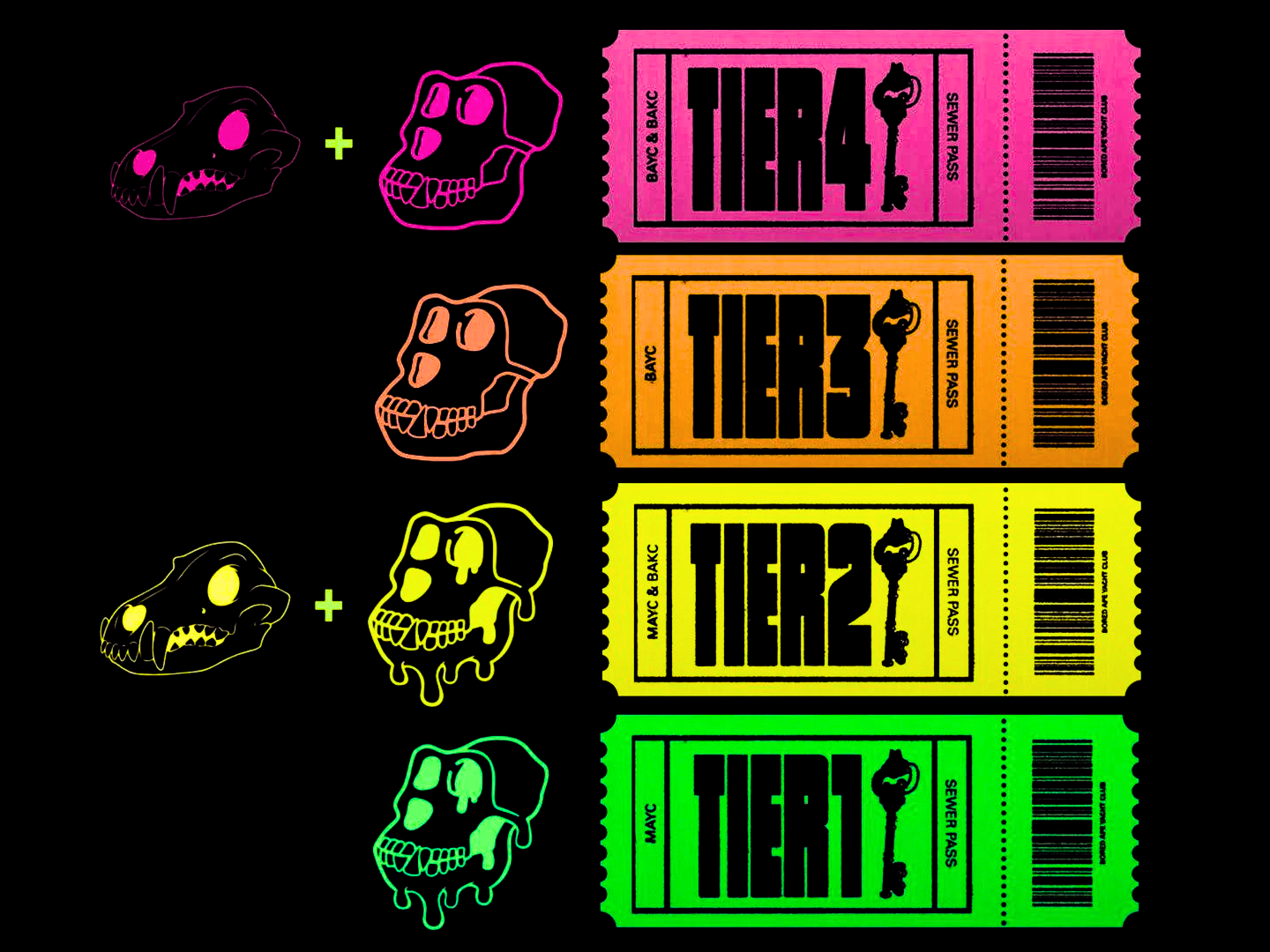 Since launching less than 48 hours ago, the Bored Ape Yacht Club (BAYC) and Mutant Ape Yachtt Club (MAYC) community has been bustling with activity as more Sewer Pass NFTs mint.

A few days after the release, the OG NFT curators have received $10M in secondary sales. Some of the most desirable NFTs are selling for $840k alone.

These passes allow lucky holders of Yuga Labs’ NFTs to partake in Dookey Dash, an “addictive and active” new Web3 game that all NFT and metaverse fans are talking about.

The game launched a day later than planned, on January 18, following a technical glitch. Howeber, Sewer Pass collectors can now aim for a high score until the gaming session ends on February 8.

Once the game concludes, each player will reap the rewards—with some receiving better treats than others—depending on final scores.

Also, the earlier users acquire a Sewer Pass, the higher chance of showcasing on the leader board.

Act Fast for a Sewer Pass

The amount of Sewer Passes are limited, and available in four tiers (Tier 1, Tier 2, Tier 3, and Tier 4). All BAYC/MAYC NFT holders can receive a free Sewer Pass. However, some are more desirable than others, depending on the value of their NFT.

For those wanting a Sewer Pass whom are not holders of the OG NFTs, the passes are available on secondary marketplaces. However, some are going for as much as $640k each following high demand. The lowest passes, Tier 4 passes, are even selling for as much as 420 ETH ($150k). So, if interested, act fact.

Once acquiring a pass, users can partake in the Dookey Dash to earn rewards straight away.

Although it is not specified which rewards will be given to winners, collectors are assuming they are something special following Yuga Labs’ success in the NFT sphere.

That’s for Yuga Labs to know, and Dookey Dash players to find out on February 8.