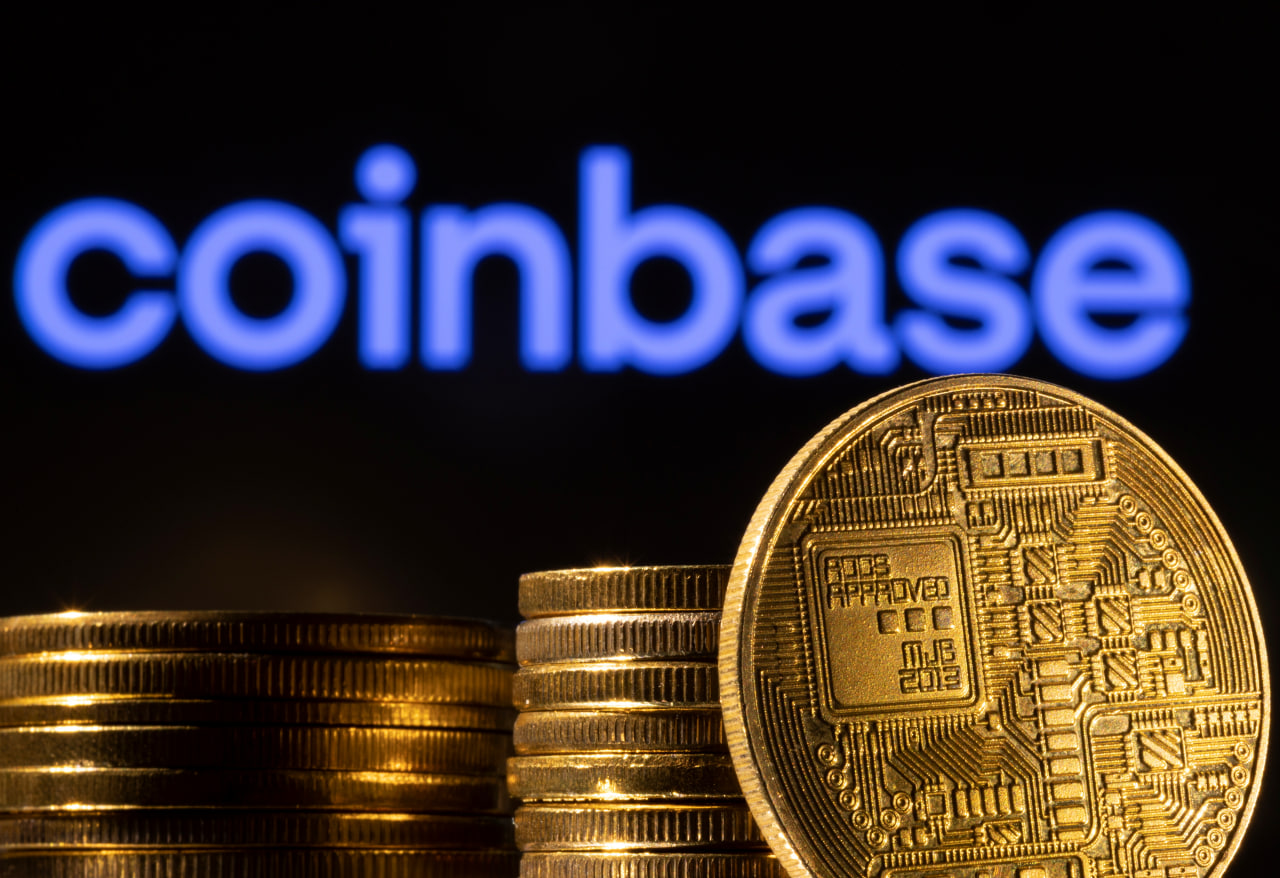 The New York Department of Financial Services (NYDFS) found that Coinbase (which has its own NFT platform (Coinbase NFT)) has been laundering illicit funds.

As a consequence, the centralized cryptocurrency exchange has agreed to pay a $50M fine and invest an additional $50M in improving its compliance program.

The NYDFS has been investigating the cryptocurrency exchange since at least 2021—despite identifying the deficiencies in its compliance mechanism as early as 2018.

At that time, Coinbase promised to hire an independent firm to address the issues with its compliance program and established an in-house system for suspicious monitoring activity.

Nevertheless, NYDFS has been keeping a close eye due to believing more needs to be done.

NYDFS launched a formal investigation in 2021 using improper background checks and slow monitoring of suspicious activity as an excuse.

As a consequence, Coinbase turned to hire a second independent company to improve its compliance program.

What’s Next? The Recovery Process

Coinbase and the NYDFS will continue to work together to make the exchange more secure for at least another year. Currently, the company has a backlog of over 100,000 “alerts” related to potentially illegal or suspicious transactions.

The cryptocurrency exchange has made significant investments in its compliance program recently, including building an on-chain analytics tool called Coinbase Tracer and implementing a Transaction Monitoring System (TMS) to detect fraudulent or illicit activity patterns.

The company has also complied with the U.S. Bank Secrecy Act and the Travel Rule to implement measures to assess customer risk and increase controls for high-risk customers.

These measures have been controversial, but Coinbase claims they protect the security and privacy of its users nevertheless.

Coinbase claims it will continue moving forward with all necessary security measures intact.