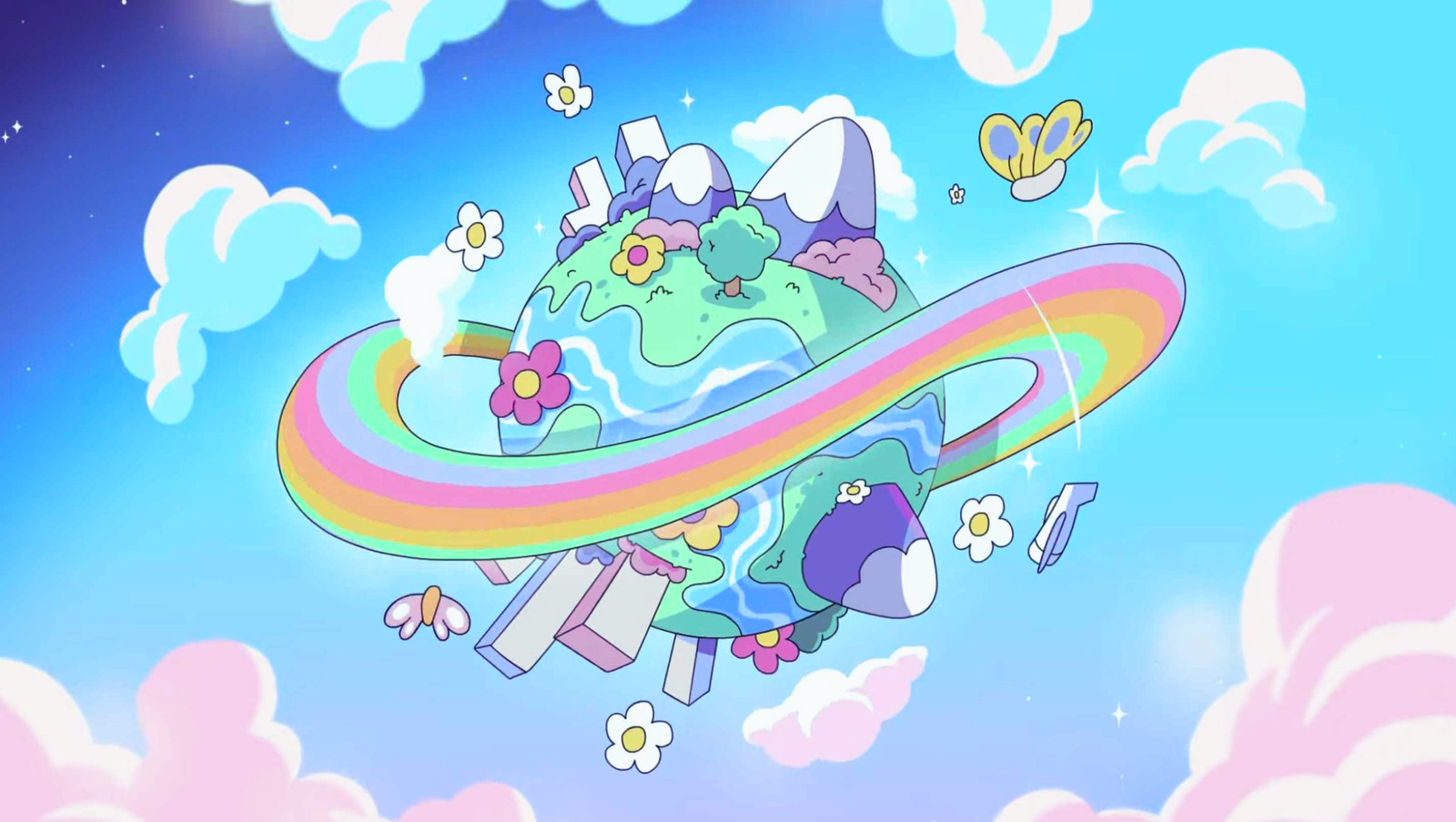 Web3 brand and NFT Project, Doodles, today unveils that it is acquiring Golden Wolf, a collaborator for ‘Rick & Morty’ and Disney animation.

Since launching in October 2021, Doodles have grown into a franchise, including animation, gaming, merchandise, music, and live events.

On the other hand, Golden Wolf is a renowned animation studio known for its distinctive style. The company describes itself as “living in the space between irreverent humor, intensely dynamic action, and psychedelia.”

The deal is both boast-worthy and newsworthy. Golden Studio produces ancillary content for the Adult Swim animated series Rick & Morty alongside content for major companies such as Disney, Illumination, Nike, and Facebook.

Golden Wolf’s CEO and Founder, Ingi Erlingsson, will become Doodles’ Chief Content Officer. However, Erlingsson will continue to oversee and operate Golden Wolf’s offices in London and New York, managing other projects on the side.

Insights Into the Deal: The Importance of the Acquisition

As part of the acquisition, Burnt Toast and Golden Wolf will collaborate on developing “original narrative content” using Doodles characters and stories. Together, they will create original series, video games, and marketing assets for Doodles products.

Moreover, this venture aims to revolutionize story-telling by utilizing the latest advancements in AI and blockchain technology to develop cutting-edge tools and techniques for brands, filmmakers, and producers.

This news precedes the highly-anticipated Doodles 2 collection, for which Doodles discloses little details.

Doodles and Golden Wolf are also yet to reveal the financial terms behind the deal.