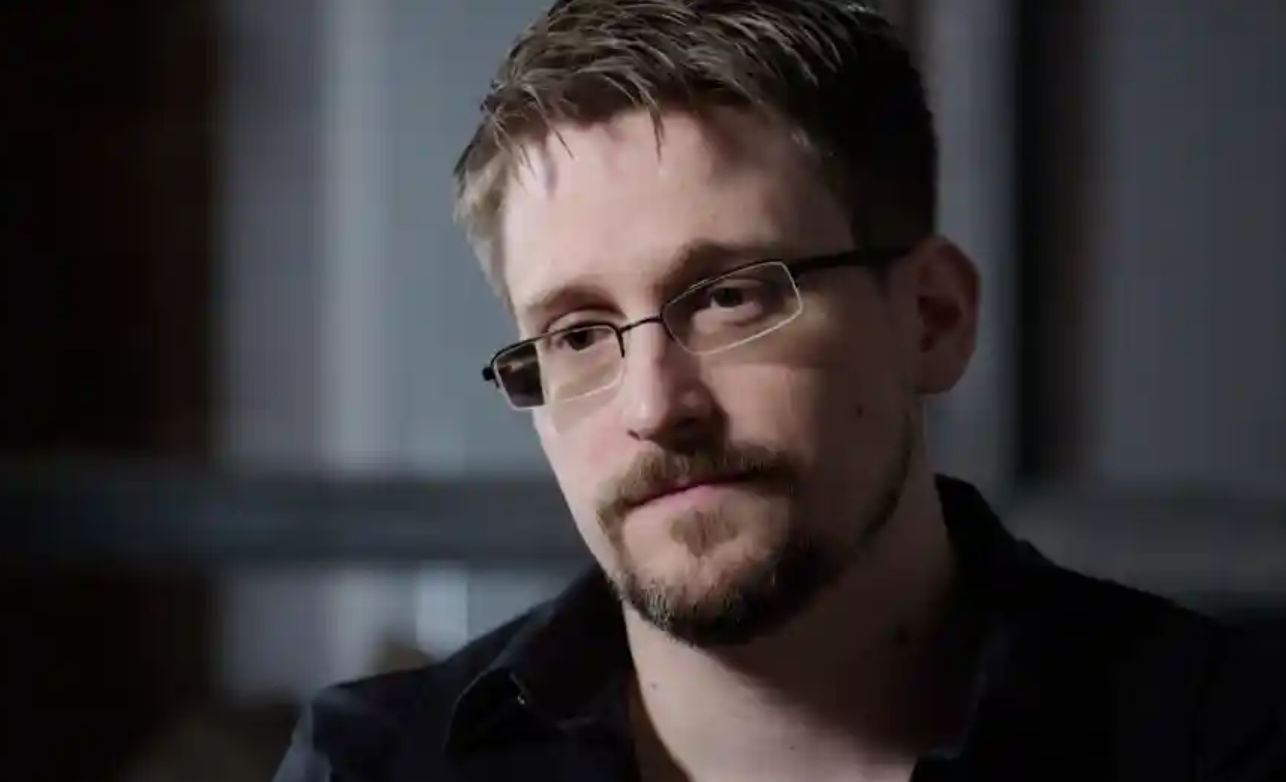 Edward Snowden and political activist Daniel Ellsberg have collaborated on a piece of Ethereum-based NFT artwork. The artwork will be auctioned off to raise money for their respective causes via a new live-streamed interactive show called PleasrHouse from the Web3 collective PleasrDAO.

Edward Snowden and the Web3 community have become close friends over the years. It has happened, with the decentralized, censorship-resistant nature of the blockchain attracting the whistleblower. Given that, Snowden’s history of exposing mass surveillance attracted the Web3 community. Snowden released and sold an NFT called “Stay Free” for 2,224 ETH ($5.5 million at the time). The seller? PleasrDAO is a group of DeFi fans on Web3 that was started by fans of the NFT leader PplPleasr (Emily Yang).

The collaborative work is based on Ellsberg’s famous Pentagon Papers leak. It also features vintage footage of the activist from an interview given in 1971 from the Boston courthouse steps. The place also marks where Ellsberg turned himself in to the authorities.

When asked about the consequences of his actions, Ellsberg replied, “Wouldn’t you go to prison to help end this war?”. The Pentagon Papers, which dance across the work, filter the interview. Interestingly, a special custom software created the video for the Freedom of the Press Foundation.

Moreover, the proceeds from the auction of that piece reportedly covered more than a year of Freedom of the Press Foundation’s operating expenses. According to the DAO, it purchased the piece as part of its mission to collect NFTs. So it’s no surprise that Edward Snowden’s next NFT will feature on PleasrDAO’s live show this week.

Basically, PleasrDAO wants to change the way live art auctions are usually done with PleasrHouse. Each episode will focus on a different piece of art. Plus, the show wants to talk about how important it is through original content and interviews. The episode will end with a high-profile auction for the piece.

Not to mention, The Freedom of the Press Foundation and the Daniel Ellsberg Initiative for Peace and Democracy will split the auction proceeds.

PleasrHouse’s first episode aims for something out of the ordinary. In the fight against government corruption and overreach, Snowden and Ellsberg are household names. They are also allowing Web3 enthusiasts to participate in the Edward Snowden NFT Auction on the blockchain, which could be quite exciting and profitable. PleasrHouse is aiming for a big impact in the future, with more episodes in the works.