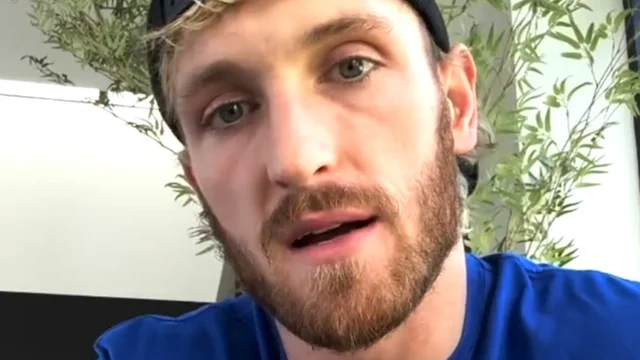 Following the previous controversy fueled by Coffeezilla’s YouTube exposé, Logan Paul has announced a refund plan for his CryptoZoo NFT project, which was previously labelled as a “scam”.

YouTuber and Boxer, Logan Paul, today announced the details of a refund plan for dissatisfied customers and investors in his CryptoZoo collection, which was released in 2021. He has committed 1000 ETH (~$1.4 million), in order to provide anyone unhappy with their mint costs, 0.1 ETH (~$144).

At the time of the exposé, the Ohio-born influencer, Logan Paul threatened to sue Coffeezilla, real name Stephen Findeisen. However, he later retracted this and eventually apologised to him.

He announced his refund plan via a two-minute YouTube video on his second channel which in one day, has received 179,000 views.

He opened the video by simply saying “Coffeezilla is not a criminal”. Admitting that he was wrong for suing him, and calling him out, because he is naturally defensive.

Logan and his co-founder Jeff Levin (who is also the star’s manager) are burning the remaining tokens that they have themselves. This is so they have no financial gain or input within the CryptoZoo refund.

He went on to announce the eventual plan. After anyone wishes to receive their refund, the team will push harder to go through with the initial plans of building the game once again.

Further, he spoke about the difficulties within the team. “To say I was disappointed by the way this was handled internally is an understatement. There is a full internal investigation going on. We are going to pursue full legal action against whoever needs to be held accountable. If money is recovered in the process, it will go right to the community.” Presumably, he is speaking about the apparently stolen funds from coders and developers of the project. However, those involved said this was not true in Coffeezilla’s video series.

He concluded the video by saying he hopes that people trust him and thanked Coffeezilla for his investigation and YouTube series. Saying that it “catalyzed” the action now being made, saying that his appreciation was genuine.