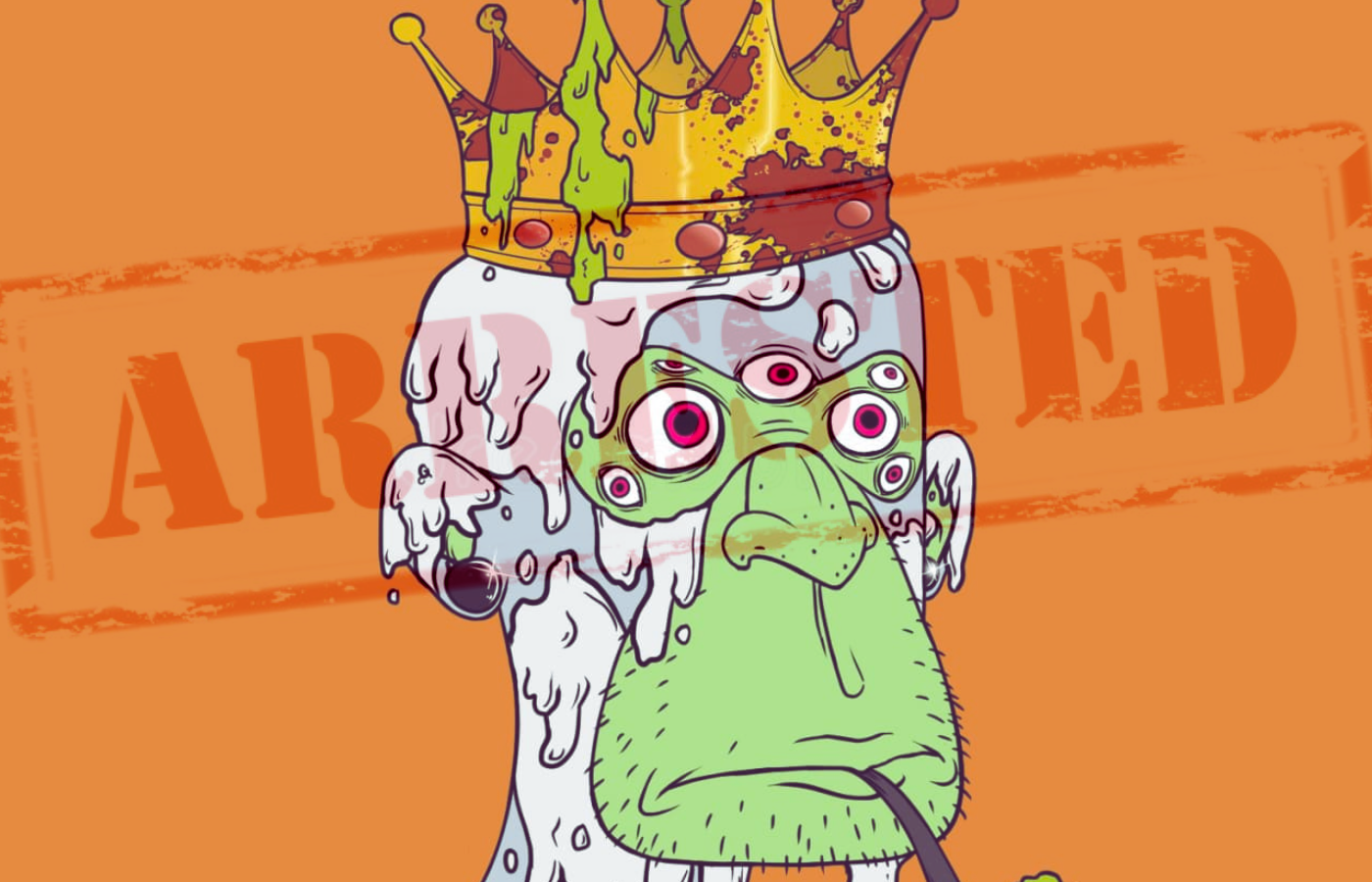 Mutant Ape Planet was falsely offering tokens with staking capabilities, merch and other giveaways via its ape collectibles

An In-Depth Look at Mutant Ape Monkeying Around

The fraudster confessed to defrauding NFT investors of $2.9M via a rug pull scheme.

Once all of his ape collectibles sold out, the French citizen withdrew all funds, giving buyers nothing in return.

According to Homeland Security, Michel stole the funds nearly worth $3M for no reason other than personal gain.

Michel is said to say that he never intended a rug pull. However, decided to pursue one because the community was becoming “way too toxic”.

Community members are fighting back about these accusations on the social channel Twitter, saying they weren’t being toxic but skeptical because of his sudden lack of activity.

What Is Mutant Ape Planet?

Mutant Ape Planet is a wannabee version of Mutant Ape Yacht Club which consists of 6,797 NFTs that live on the Ethereum blockchain.

In total, the collection has earnt $1,262 in sales (nothing close to the OG collection it copies).

The collectibles price and sales volume has been rocky since launching in January 2022.