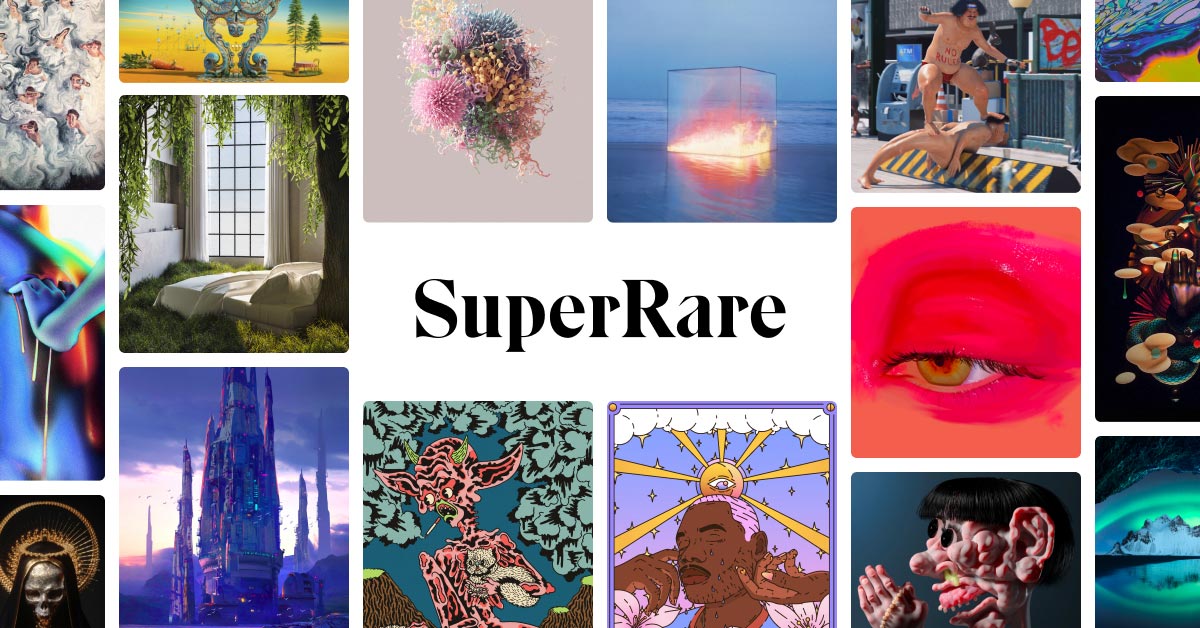 NFT marketplace and OpenSea competitor, SuperRare, which is mostly known for high-quality NFT artwork, have let go of around 30% of their staff. The reasoning, overhiring in the bull run, and struggling during the ongoing bear run that’s affecting the entire industry, according to ‘SuperRare John’ on Twitter.

A History of SuperRare

SuperRare has built its name as one of the best providers of high quality ‘cryptoart’ within the NFT space. Founded five years ago in 2018, the company was one of the first to jump into the industry, being given the name as an “OG” in the space.

The marketplace have proven to be one of the biggest in the space, competing with the likes of OpenSea and amassing a huge user base and audience (over 300,000 followers on Twitter).

In March 2021, at the start of a bull run, they raised $9 million in Series A funding that included investors such as billionaire Mark Cuban. This was at a similar time to when Yuga Labs’ Bored Ape Yacht Club was launched.

‘SuperRare John’, John Crain, who is the CEO of SuperRare Labs, released a statement to Twitter. This came following the decision of letting go staff. Certainly, the words were emotional ones, and it made clear how hard of a decision it was.

Within the statement, Crain said: “During the recent bull run, we grew in tandem with the market. In recent months, it’s become clear that this aggressive growth was unsustainable. We over-hired, and I take full ownership of the mistake.”

The company CEO continued: “To correct course, we’ve made the difficult decision to rightsize our team. Ensuring that SuperRare Labs will be able to continue serving our community of artists, collectors, and curators will remaining the destination for the best cryptoart in the world.”

He referred to the staff as “valued friends and colleagues”, noting that the statement was “tough news to share.”

This is not dissimilar to competitor, OpenSea, who laid off 20% of their staff in July of 2022. This also came during a “crypto winter” period.