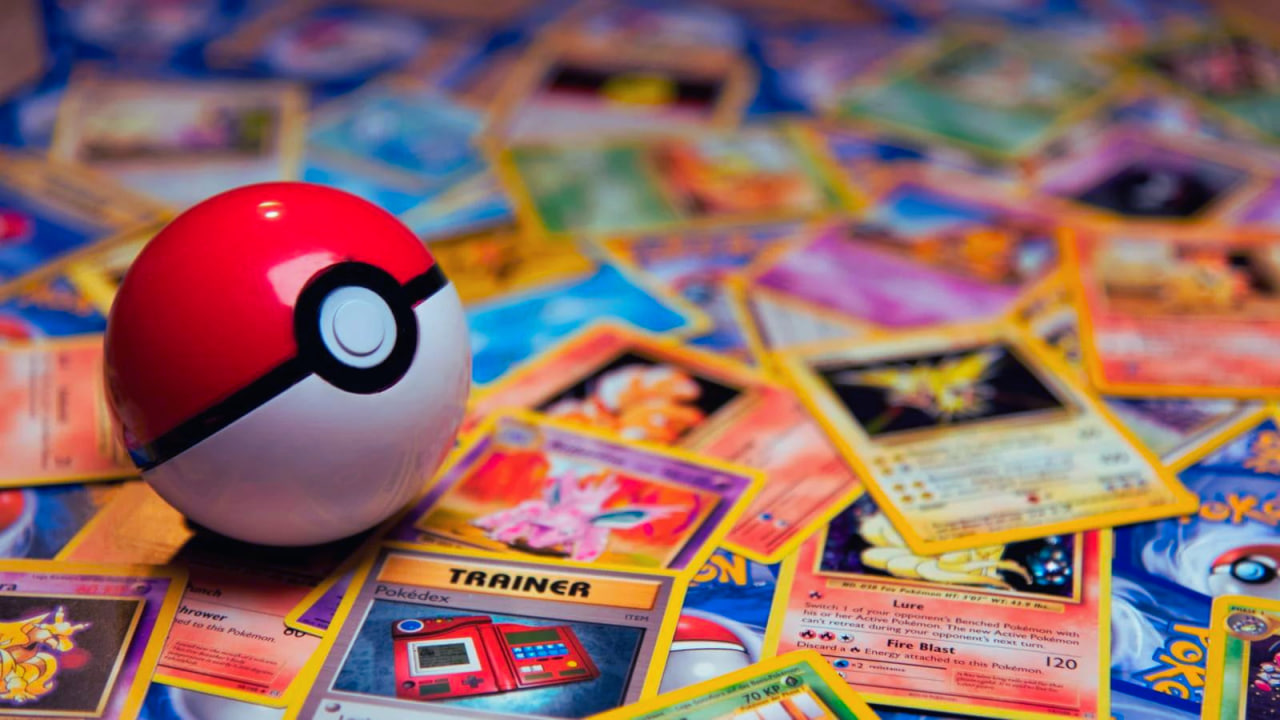 Beware of the NFT Pokémon Game

A phishing website offering a Pokémon-branded NFT card game has been spreading malware to gamers.

The website includes an NFT marketplace with a fraudulent link that tricks people into buying tokens and stake NFTs based on the childhood-favorite pocket monsters.

However, users were downloading a remote access tool – NetSupportManager – instead of downloading NFTs related to the game.

It’s advised that the public must only purchase from the official Pokémon website, and never open attachments in suspicious-looking emails.

Pokémon enthusiasts must be extra vigilant and secure all passwords to their accounts.