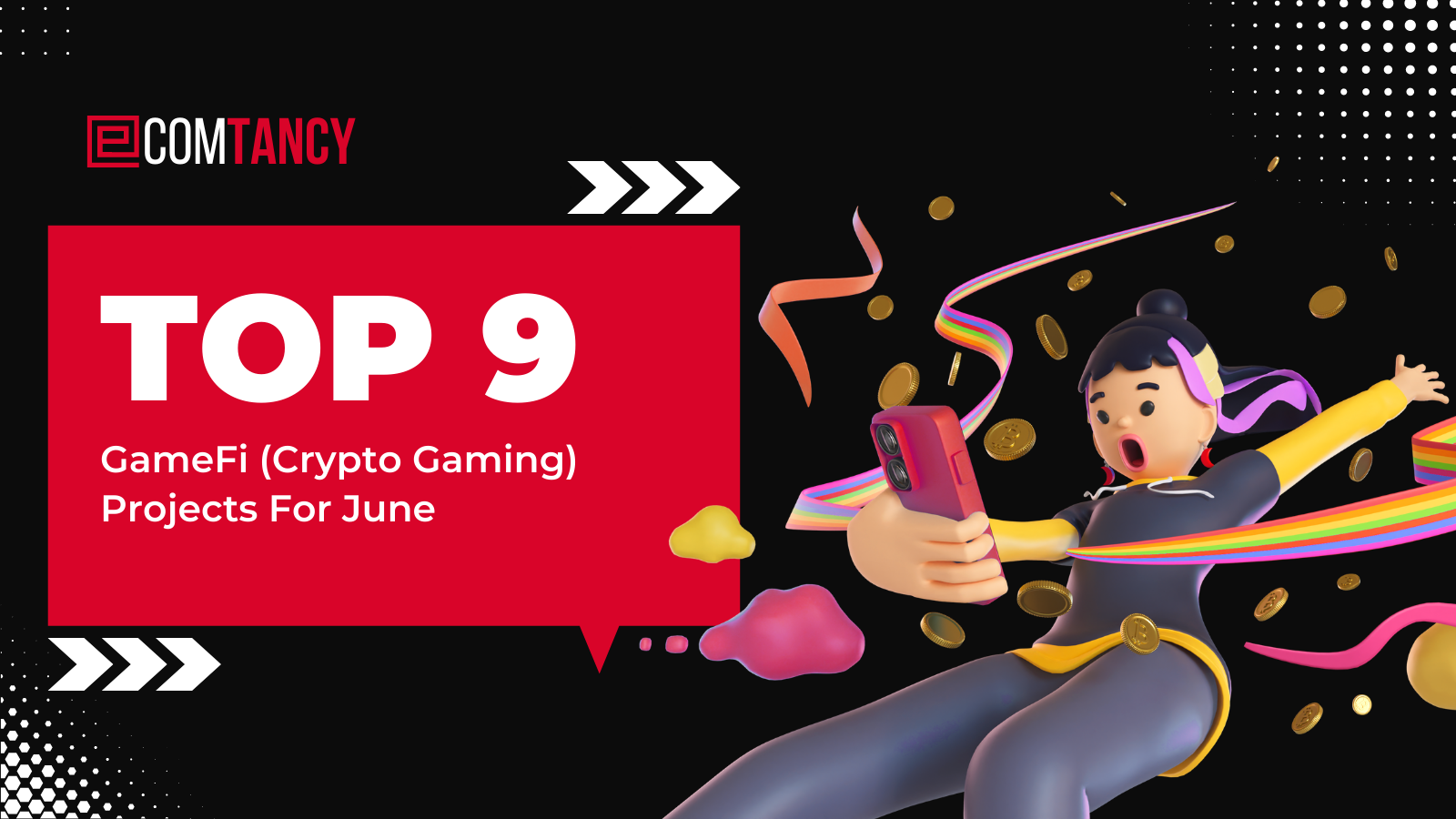 Cryptocurrencies have revolutionized the gaming industry. Video games have gone from being a hobby to an income-generating activity. For the smartest and most passionate, their earnings have nothing to envy the salary of a normal job. All this is thanks to the “play-to-earn” model popularized in cryptography.

One concept best illustrates what is happening in gaming on the blockchain: GameFi. This term can be summarized by this expression: “Playing to make money”. In this article, we will explain everything about GameFi and the benefits you can get from it.

Origin of the GameFi Concept

The term game is a combination of video games and decentralized finance (DeFi). This type of video game uses a very advanced technology that is none other than the blockchain. Thus, players can be the sole owners of their virtual items in the game. This revolution in video games had already started with servers such as Minecraft which was integrated with Gambit.com, and Bombermine, which allowed players to monetize their efforts.

This term was first used by the founder of Yearn finance, Andre Cronje, who wanted to put a name to this new trend in video games! Today, the term is widely used to describe this radical change in the principles of traditional video games! Moving from Play-to-win to Play-to-earn, for the enjoyment of users whose numbers have grown considerably!

How does GameFi work?

First and foremost, to be a validated player on a GameFi initiative, you need to own a cryptocurrency wallet. This will be used to store the tokens earned throughout the game. Secondly, in many GameFi games, it is sometimes required to purchase characters to start the game. Once these requirements are met, a user is able to play the many games GameFi offers. The main attraction of GameFi games is obviously the “play-to-earn” aspect. Therefore, there are various financial incentives that push players to give more: in-game tokens, and non-fungible tokens (NFT).

GameFi’s projects are mostly very promising and special. Despite the fact that GameFi offers a wide variety of Blockchain games, they are still profitable and enjoyable. However, there are some Game Finance projects that are particularly eye-catching, and will likely be gold mines for the Game Finance crypto industry.

Axie Infinity was created by a company from Vietnam; it is one of Gamefi’s biggest financial achievements. As one of the games with the highest number of players – about 120,000 daily – Axie Infinity brings in huge funds for GameFi, sometimes reaching $1 billion in a month. Axie Infinity differs from other games in the way it involves players in the process of improving the game: players can share their opinions and even act as financial investors.

DeFi Kingdom competes closely with Axie Infinity, with a sales volume approaching $300 million in transactions and more than 25,000 users regularly visiting the site. As the number one trading site, Defi Kingdoms provides its audience with characters called Heroes, who will be the centerpieces in their quest to win chips.

Liberty Gaming Guild is another GameFi project that stood out from the crowd. However, it hasn’t always seen “glory” days like Axie Infinity. In fact, it went unnoticed for a while; despite this, it is one of GameFi’s fastest-growing games. Just like most other Game Finance games, it offers unique properties and features to its users: diversified portfolio, various investment options, etc.

Illuvium is one of GameFi’s games that differs from other games in its confidentiality. Using rather advanced technology, it allows players to keep their privacy, and even have interactions with each other. With characters that closely resemble the real thing, Illuvium gives its users the ability to earn non-fungible chips, and place them, at no cost!

SandBox was not always the famous game it is today. Indeed, it was originally just a platform with content limited to mobile games. Over the years, and with the innovation decisions of its co-founders, the game has taken on different proportions. This has allowed Sandbox to become one of the most profitable games in the crypto world in 2020.

This is a social platform dedicated to fantasy sports. Users can create their teams and get rewards based on their performance. Success will depend exclusively on the skills or knowledge that each player has about the sport in which they plan to form their team. Its platform is built on Polygon’s blockchain, its token is KRIDA; it is used as a governance token to pay rewards to players for their performance.

This is a decentralized platform to develop proprietary blockchain games. Its main goal is to create a bridge for traditional players to enter the blockchain space. Firework Games will soon launch its first video game, Spark Era, a massively multiplayer online role-playing game (MMORPG) that revolves around an interstellar metaverse, where you can acquire NFTs from the different factions that make up the game.

This is a video game of the MMORPG (Massively Multiplayer Online Role-Playing Game) class, with a turn-based card game concept built on blockchain technology. Users have the ability to purchase NFTs (which can be traded on their own marketplace) to perform tasks in the game, and the rewards or incentives for these tasks are paid in their native MONI token.

Proposes to improve P2E video games based on the metaverse. He claims to have the right formula to make his in-game economy viable in the long run.  Users will be able to buy NFTs and participate with them in the game. NFTs will consist of terrains and companions (avatars), which can only be purchased with their native FYN token. In addition, Affyn will use geolocation to interact with the real world; this last point is one of its main goals, namely that its NFTs or assets can be used or exchanged for goods and services in the real world.

There is no doubt that Game Finance games have an undeniable appeal. However, like any other application, it has flaws that sometimes limit its popularity, and cloud its future. First of all, contrary to popular belief, not all GameFi games are as attractive and popular as SandBox or Axie Infinity. Added to this, many of GameFi’s rather popular games require a fee to purchase characters from their games in order to be eligible to play. These characters are quite expensive and therefore not accessible to all categories of players since they cost between $100 and $500.

This growing trend may cost the GameFi industry a good number of users. On the other hand, according to some analysts, GameFi titles lack appeal and charm. An improvement of the game genre, graphics, and gameplay will be necessary to keep and attract more users. In addition, bugs in the computer codes can abound and cause huge losses for GameFi: loss of users, loss of market, and loss of profits.

What does Game Finance have in store for the future?

The GameFi industry’s goal is clearly to dominate the traditional gaming market, which is expected to reach $200 billion by 2023. It certainly has a lot of ground to make up to compete with the traditional gaming ecosystem. With this speed, the Play-to-Earn industry could be the perfect gateway for more adoption in the crypto-verse.

Traditionally, it was the game company or developer who generally designed and controlled the game, according to their vision. With Gane Finance, players can participate in making decisions about the games they play. What is certain is that by continuing on this path, and trying to take solutions to their limits, the Game Finance platform will totally revolutionize.

We at Ecomtancyweb have worked with many NFT/ GameFi projects to help them reach their respective goals. We can handle all Marketing aspects needed for your NFT/ GameFi projects to establish a Unique Identity in the Metaverse space with a strong community base supporting your project. If you have dreams to achieve determined goals for your NFT project, Get in touch with us Now!