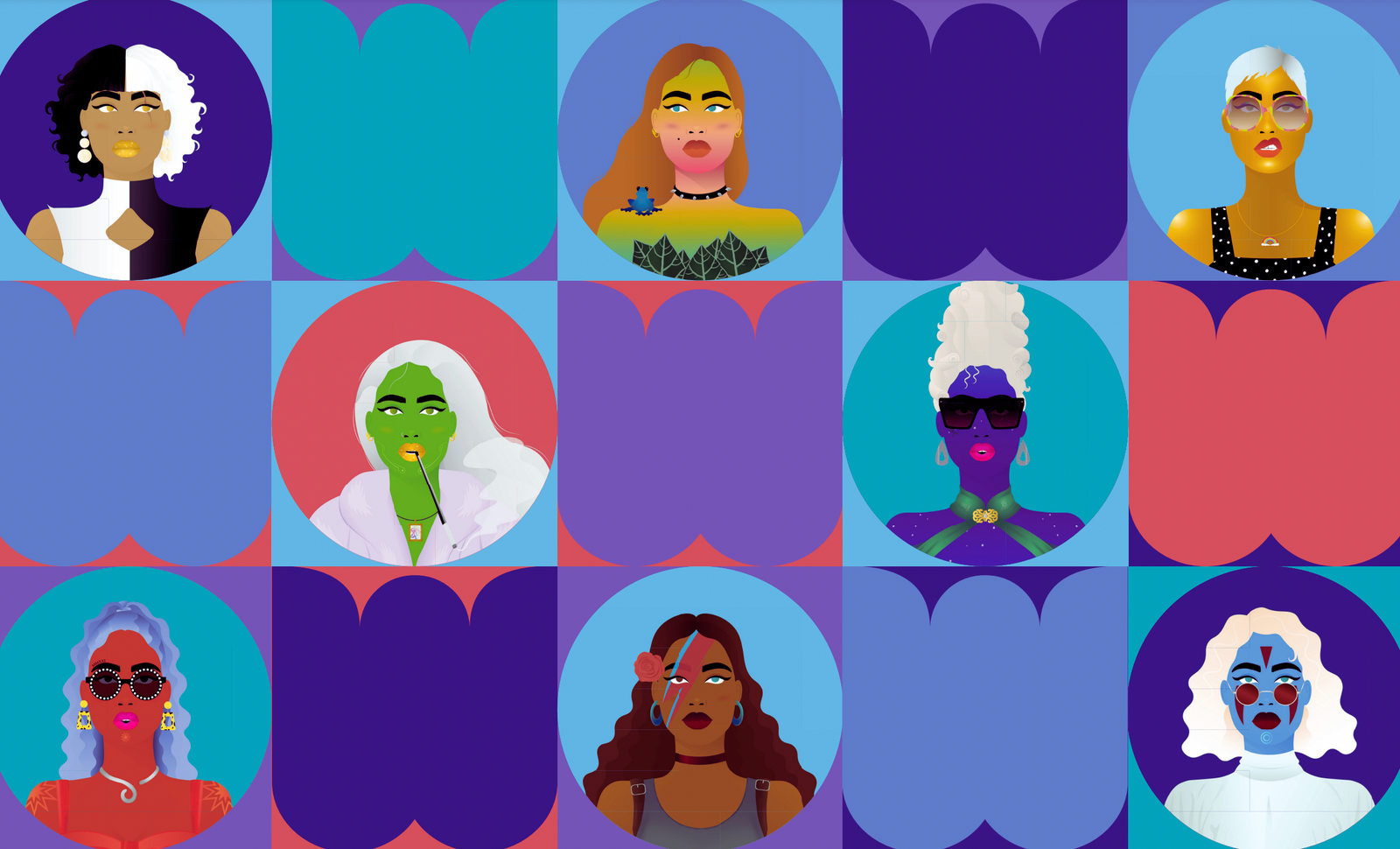 WoW — an NFT community that celebrates representation, inclusivity, and equal opportunities for all — is onboarding a generation of women and girls to join its team of tight-knit members to help with future decision-making.

WoW is proud to be a community-centric brand. Following this, the NFT project is piloting new opportunities for community members to embed with their team to help contribute to the future of WoW.

The NFT project took to Twitter to reach out to potential committee members and share the good news:

The WoW team is on the hunt for eight committee members in four areas: product innovation, community, foundation, and marketing.

All committee members will be able to work closely with the NFT project’s tight-knit team. Other opportunities include:

This is the first time WoW is running a community committee. Therefore, the creators of the NFT project will be testing it for two months, between February 1 – March 31. They will then evaluate the committee’s impact and decide on future steps.

The ideal members for the eight roles mentioned above include those passionate about WoW as an NFT project and with Web3 expertise. Someone who can give constructive feedback.

It’s important to note that the roles are currently only open to WoW NFT holders. However, due to being unpaid volunteers, chosen members can decide on their working hours, provided they stick to them.

Holders of the NFTs can apply to join the committee on WoW’s official website. The deadline to apply is at midnight on January 26 (CET).

WoW members can also help decide on the brain behind future projects by selecting committee members on WoW’s Discord channel between January 27 – 29.